There’s gold in them there hills! Well maybe not the hills but certainly on sides of houses and on roofs. Yes, this work has been so plentiful that well, it’s just like gold! 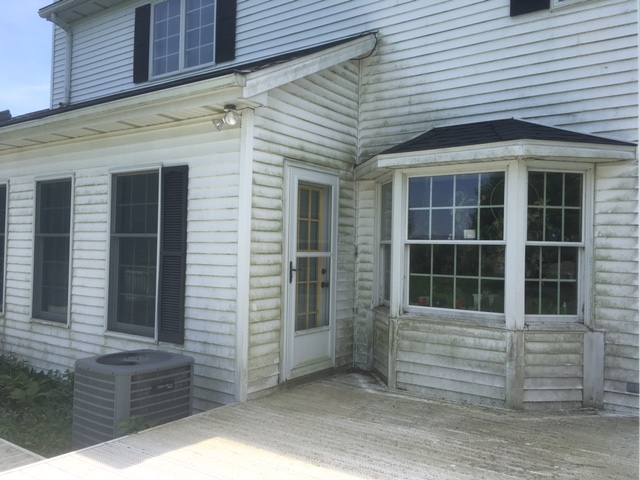 
This money maker manifests itself mainly on the north and west side of houses but can eventually take over and consume the whole house. People naturally don’t want their house to look this way so it makes for an easy add on to window cleaning or even a stand-alone business. Most companies are utilizing a soft wash system or a pressure washer with an x jet to make easy work of the task. The results are impressive giving both the homeowner and business professional instant satisfaction. Businesses are reporting on average about $.10 a square foot to perform this task making it a money maker for sure! 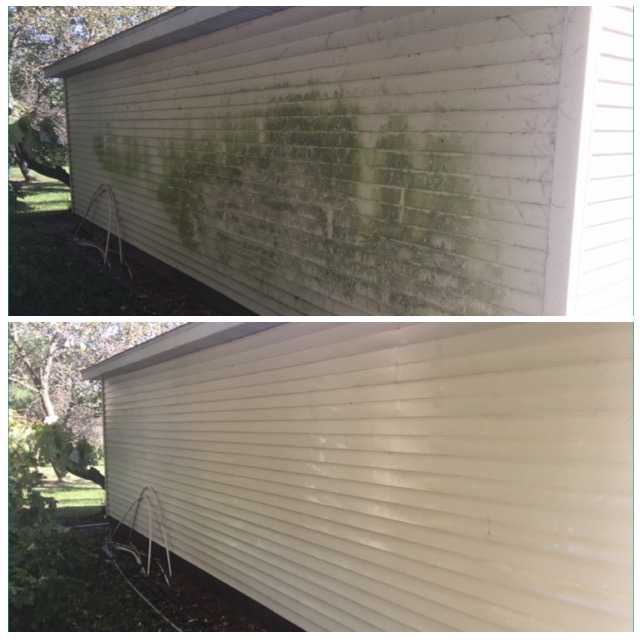 The lucrative Gleo Capsa Magma AKA black streaks on roofs is another way that many businesses are cashing in. What used to be thought of as a southern problem has now migrated to almost every state in the US. This problem has been so widespread that the emergence of roof wash companies cashing in this issue has been rampant. The problem is easy to see and many homeowners don’t like the unsightly black streaks. In addition, if they remain on the roof it has been reported that the shingle life can be shortened. In some areas insurance companies have sent cancellation letters to homeowners stating if they don’t clean their roofs they will be cancelled. It’s like gold being placed in your pan! Some guys are reporting as high as $.40 cents and square ft. 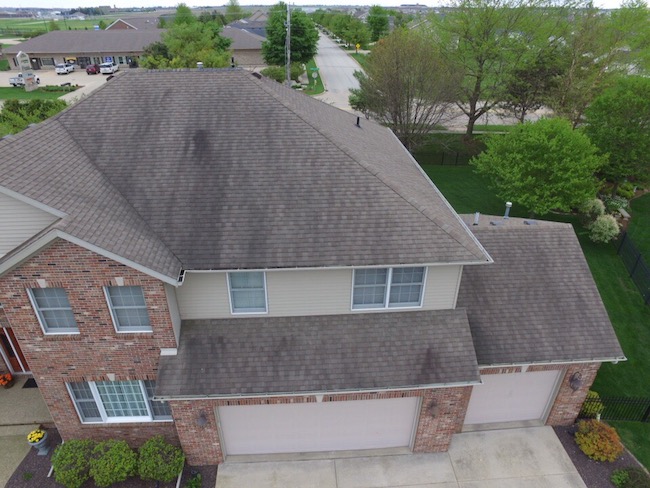 Not for Faint at Heart

While all this talk about gold might have you busting at the seams to stake your claim, it is advisable to get some training. Many of your favorite suppliers offer help in this area. This training will help you navigate the risks of this business and teach you how to maximize your efforts. Now go get some Gold!